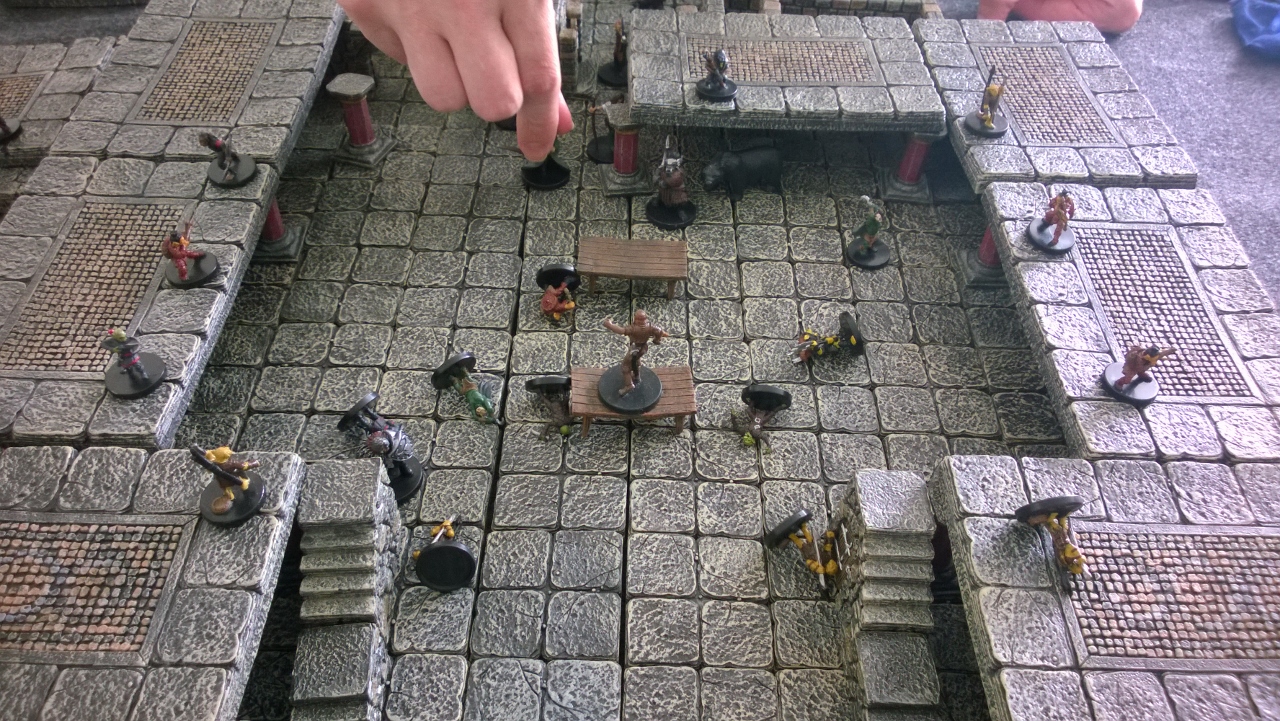 Organized Play, or “living campaigns” are shared campaign worlds, in which players and gamemasters throughout the world play by the same rules, and in the same in-game world.

The largest of these are sponsored by the publishers of the games – such as Dungeons and Dragons’ Adventurers League by Wizard of the Coast, and Paizo’s Pathfinder Society and Starfinder Society.

I wanted to have a central location to consolidate the various resources of these Organized Play campaigns.