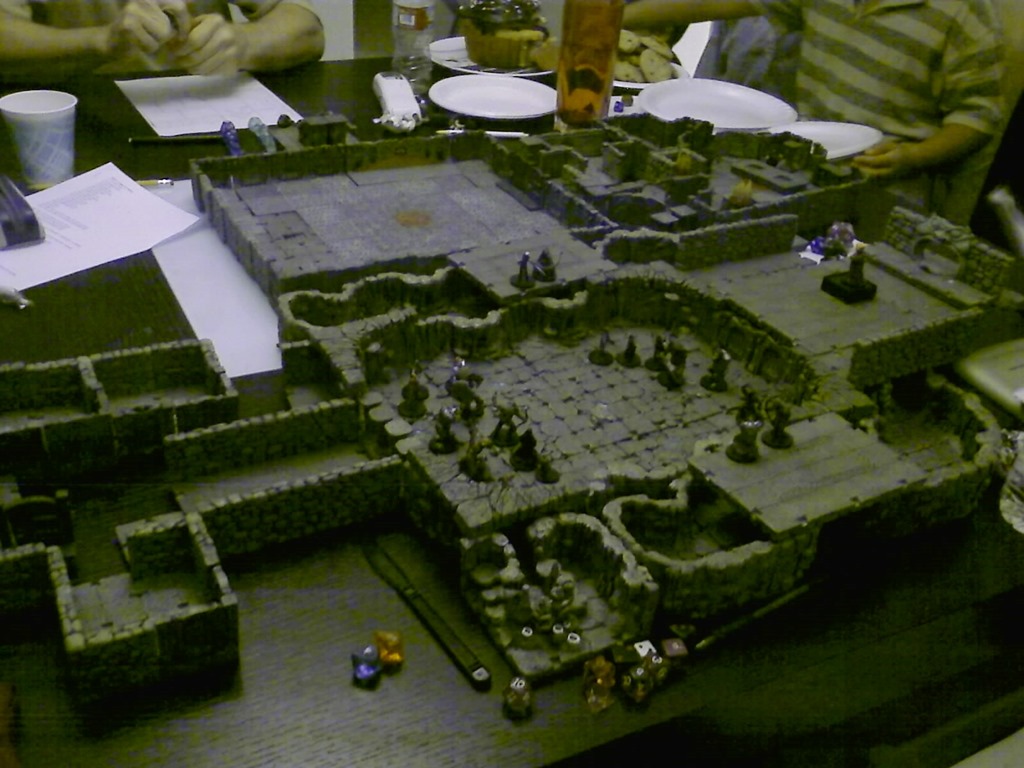 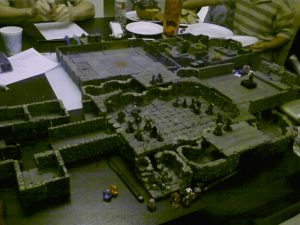 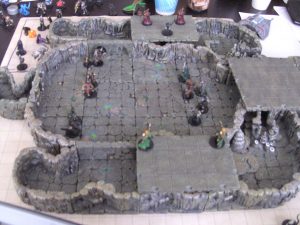 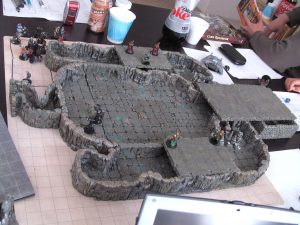 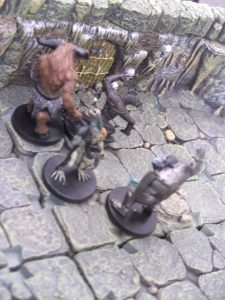 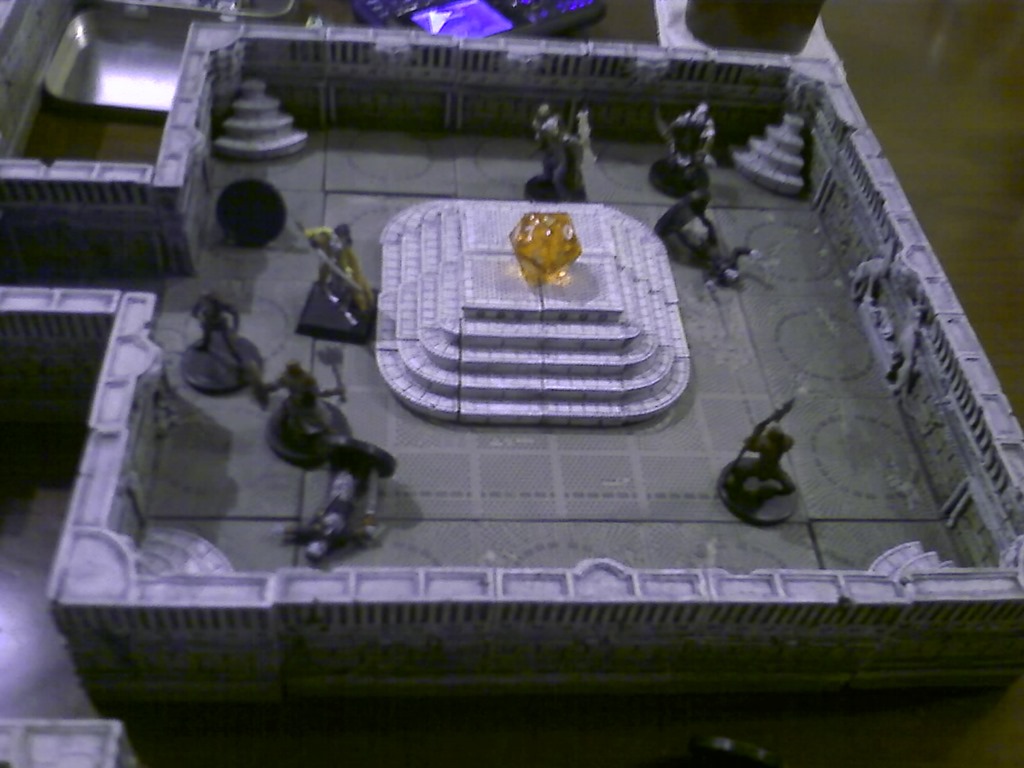 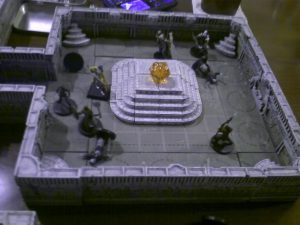 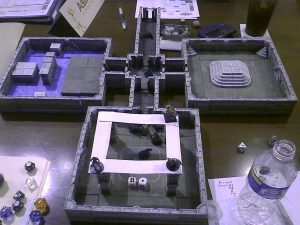 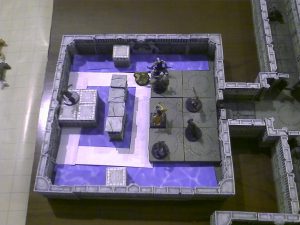 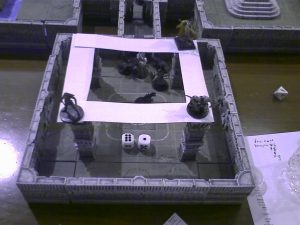 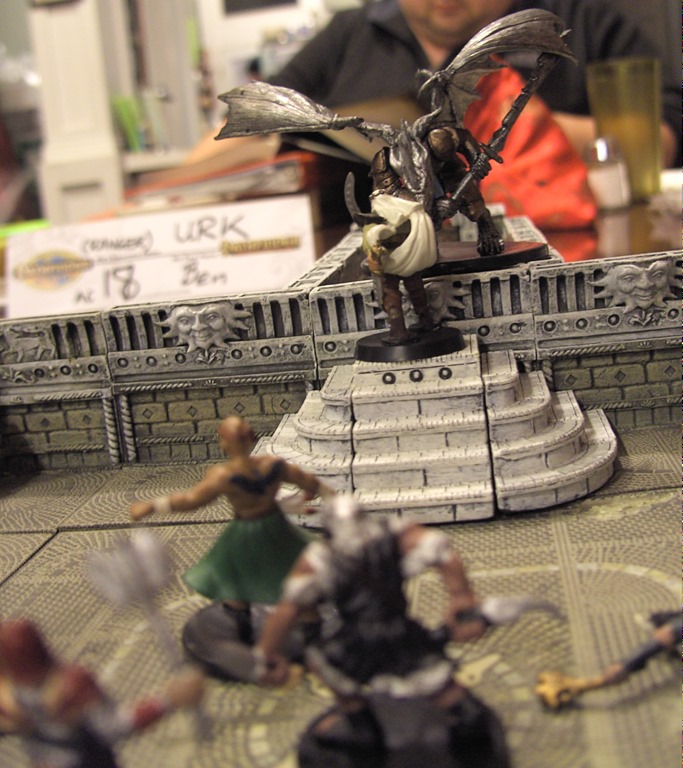 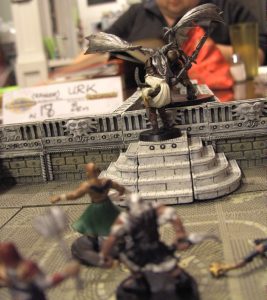 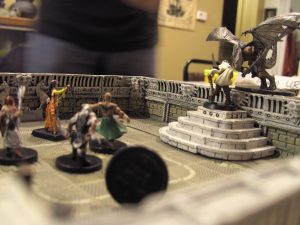 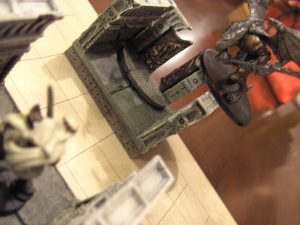 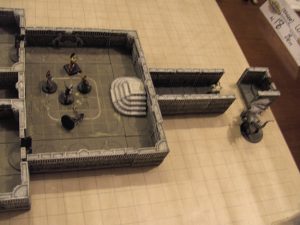 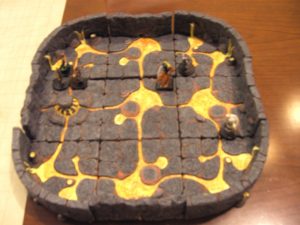 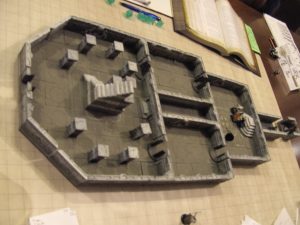 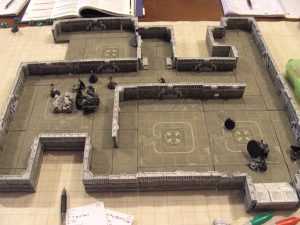 Murderer is MICHAEL WEI (26) (DECEASED). Wei was a mathematical student at Columbia University New York. Wei inscribed a series of numbers at the scene which are suspected to possess dangerous, paranormal properties.

— Determine if WEI distributed the number in any manner besides the crime scene (phone, fax, email).

— Locate WEI’s notes and work on the number and destroy it.

— If possible, destroy the number inscription at the scene and all photographic evidence of it in the hands of the authorities.

— Locate any exposed to the number with mathematical experience and report them back.

— Link WEI romantically to DINAH RIDGEWAY. Fake whatever documents necessary to make an affair between the two seem likely.

— Once protocols are complete, contact director for further instructions