Pictures of the upcoming DF stuff from Gencon 2011.

2) The cool looking wooden buildings which were never produced… 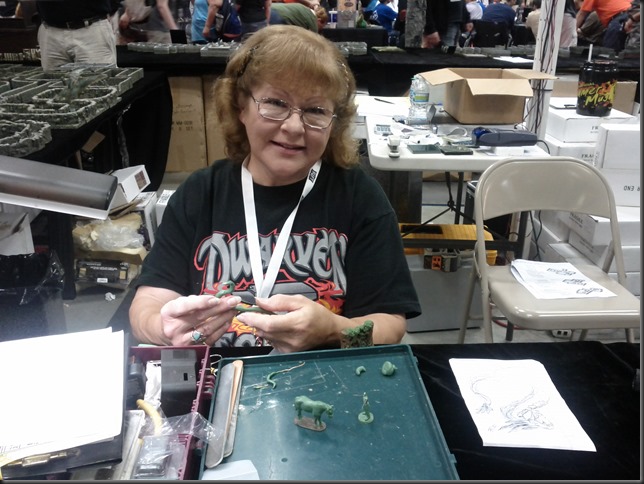 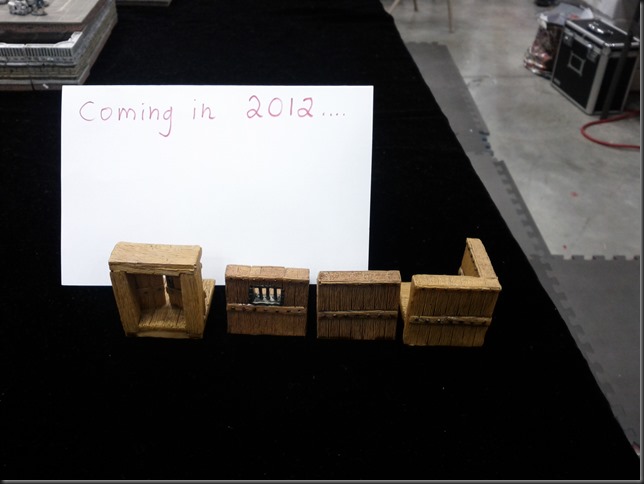