So after years of my home group living in different states (and countries!) for the past few years, we were all finally in the same area once again. So we decided to switch over from mostly playing the “Living campaign” Pathinder Society to a home based campaign.

We had all heard great things about the Rise of the Runelords Adventure Path, so with Paizo’s recent release of the Anniversary Edition – which has been converted over to the Pathfinder rules, we decided to dive in!

(I’ve been keeping a Campaign Journal, and decided to back track and put my Journal and images from the Dwarven Forge forums onto my blog.)

i.    Camla and Derrik are childhood friends from Sandpoint. Derrik left ~8 years previous for education in Magnimar. Camla left ~7 years ago

ii.     Vartha was expelled from the Wind Clan of the Shoanti barbarians of the Stoval, and met Camla in his travels.

iii.   Camla felt a call to return home, and contacted Derrik for the homecoming. Derrik has only been back to Sandpoint a few times in his travels.

iv.  That pair met Vaelmorn (a drow) and Hoddin (a gnome who had escaped from drow captivity to the surface world). They were looking to find their place in this new surface world.

i.     They intervene to find a group of goblins attacking one of the Sandpoint residents – the old Varisian matriarch, Madame Mvashti. They quickly intervene and drive off the goblins. 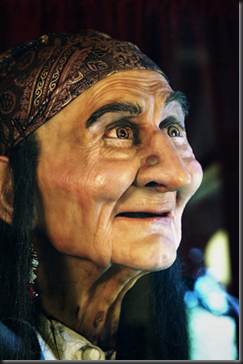 1.     She tells them that she was not afraid, knowing the Mistress still has plans for her.

2.    She sees times that are troubling and prophecies that are being distorted.

3.    She says she sees Camla and Derik as returning home to make things right.

ii.     She takes them back to Sandpoint, to the disapproving glares of some of the citizens.

1.    She tells them of the troubles since they have left – a time known as the Late Unpleasantness

a.     Hasn’t been such tragedy since Derrik’s grandparents came and established Sandpoint – in the process having murdered her cousins – but they were fools anyways.

b.    Tells them of the death of Father Tobyn and his beautiful blessed daughter Naulia in a tragic fire that burned down the church – didn’t you boys have a thing for her?

c.     And of Jervis Stoot going crazy, killing those 30 people.

d.  She then reads their cards. 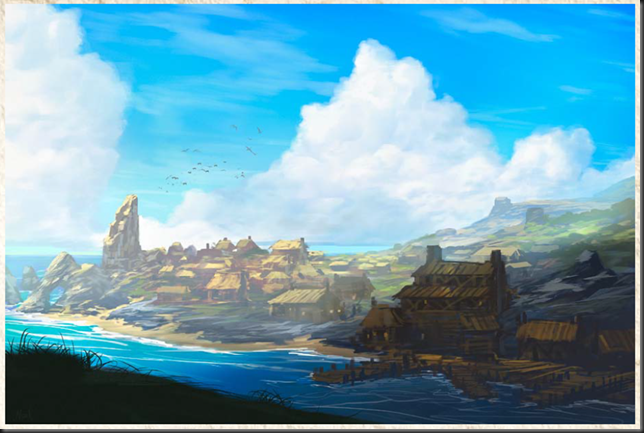 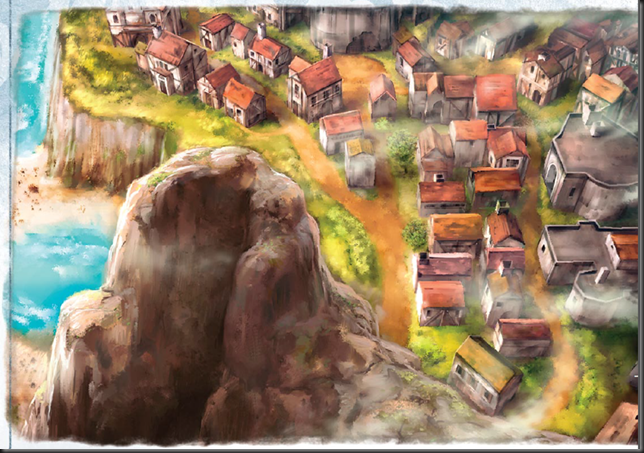 As this is a home game, I’ve decided that I’ll be using a lot of the house rules that I’ve been working on for years. In some of the posts, I’ll be describing how these house rules have played out as well as changes I’ve made to the published adventure. I’ve spent a lot of time reading up on other GM’s experiences on the Paizo forums, and am planning on implementing a lot of the great ideas!

In this first scenario, it was an introduction to the modified combat system. It went great and we had a good time.

In addition, I used the Deluxe Harrow Deck for Madame Mvashti’s card draw at the end; I plan to give mechanical benefits/drawbacks depending on their draws.