i.      Took bats with use of darkness, and managed to return without attracting too much attention.

i.      Filled him in, and he fainted. Removed magical ruffle.

ii.      Convinced him by taking guards to Sawmill and showing evidence of Ironbriar’s journal

v.      Invited to a ceremonial dinner

vi.      Got a writ from temple of Sarenrae to have Restorations cast

i.      Waited outside as guards went in and encountered Scarecrow.

v.      They cleared out the clocktower

i.      Lord Mayor then asked them to look into a small matter with the Black Arrows. They are a group of rangers based out of Fort Rannick that keep the ogres and giants from the Storval Plateau in check. They have missed sending reports the past few months. The last messages from the hamlet of Turtleback Ferry indicate that they hadn’t been seen in several weeks.

i.      Camla requests and gets Tsuto’s body to return to Ameiko for burial. 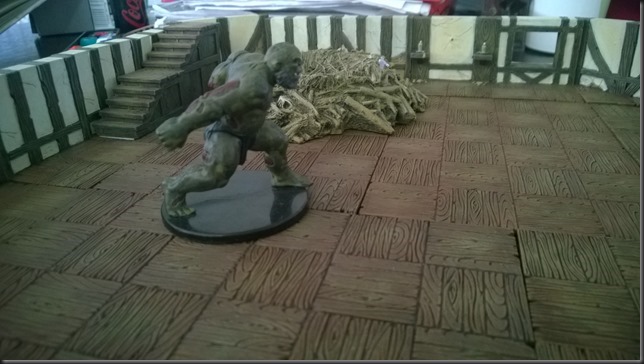 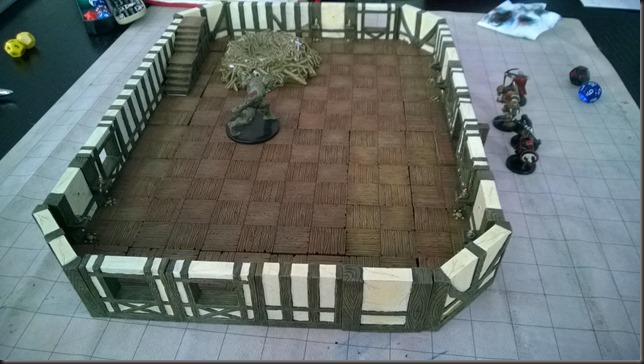 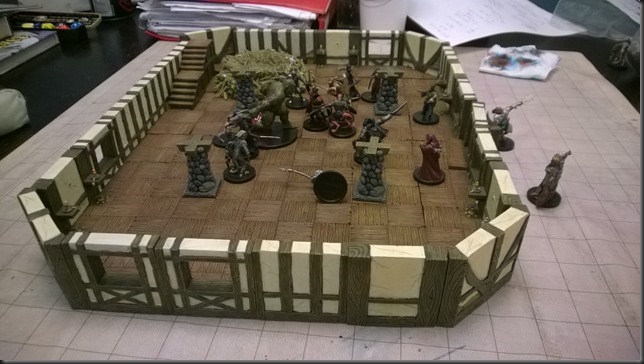 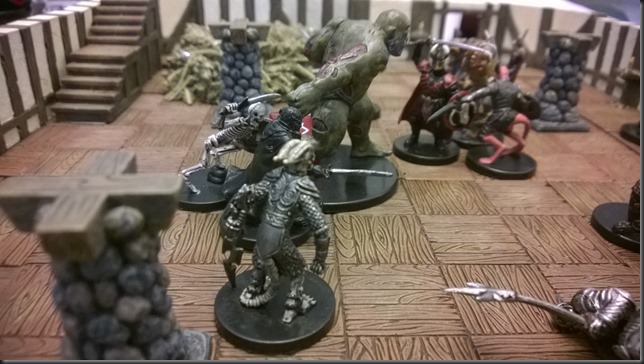 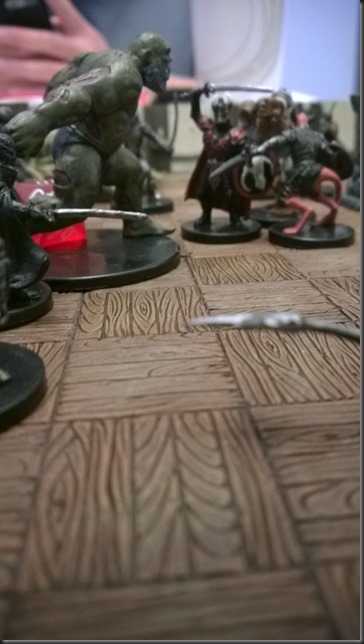 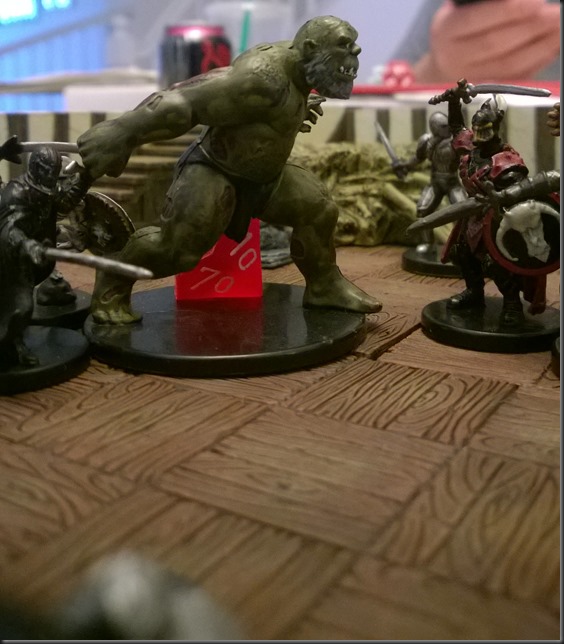 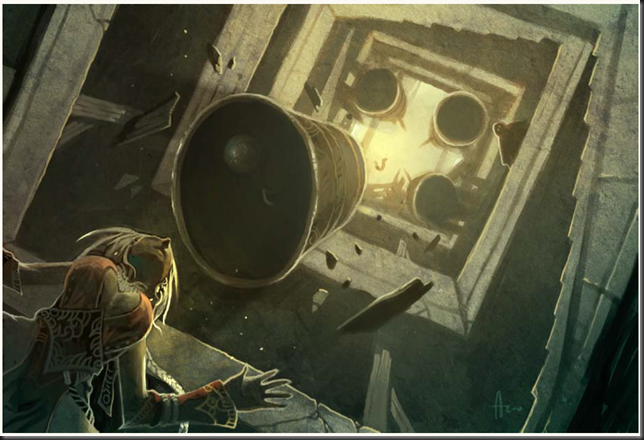